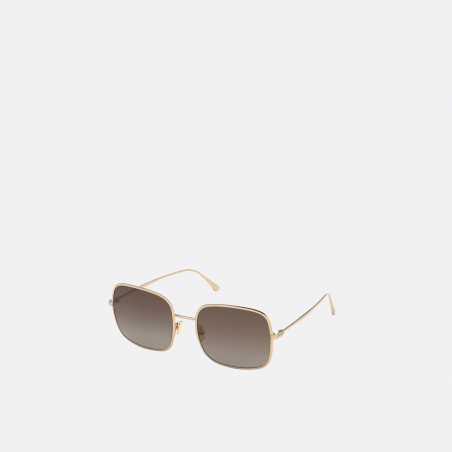 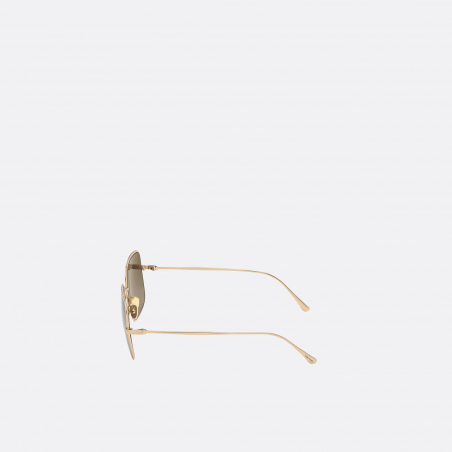 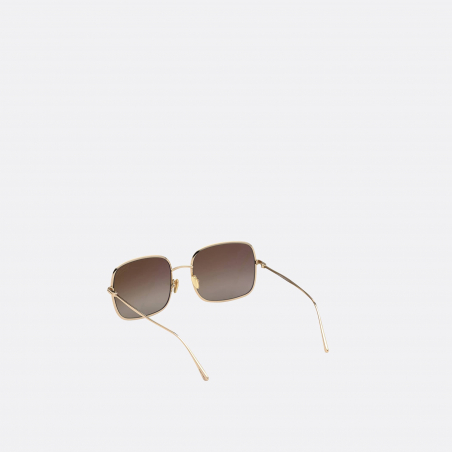 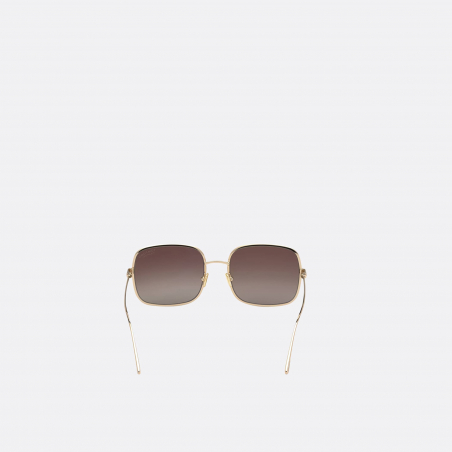 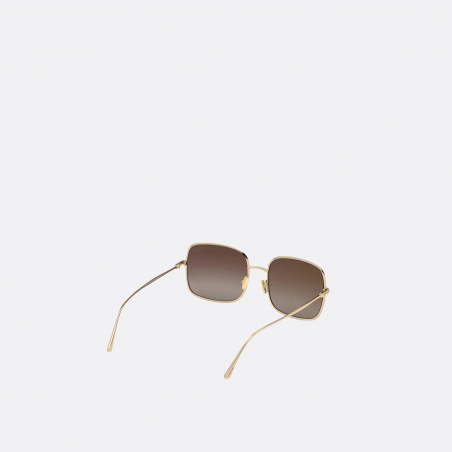 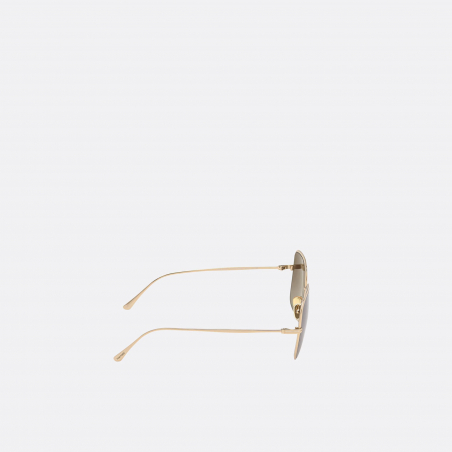 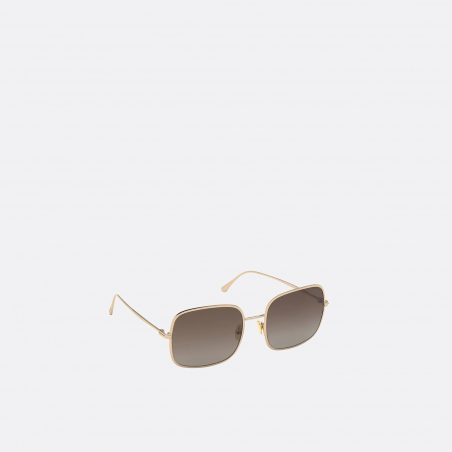 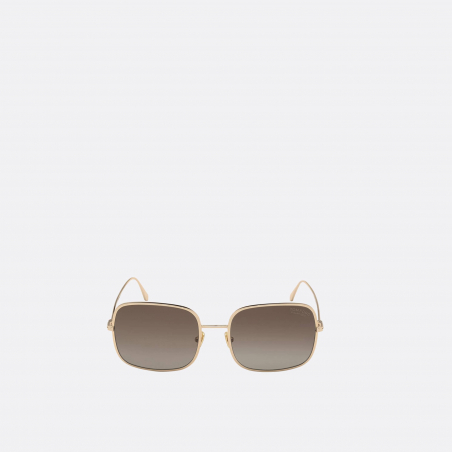 After several years as the creative director at Gucci and YSL, Tom Ford chose to leave his position and instead launch his own company under the name The Tom Ford Brand, which was established in 2005. The designer had a burning desire to do exactly what he wanted, whether it concerned designs, marketing or anything in between. The vision went far beyond just designing clothes, and along the way perfumes, makeup and other accessories were launched.

Free speedy shipping on all orders* 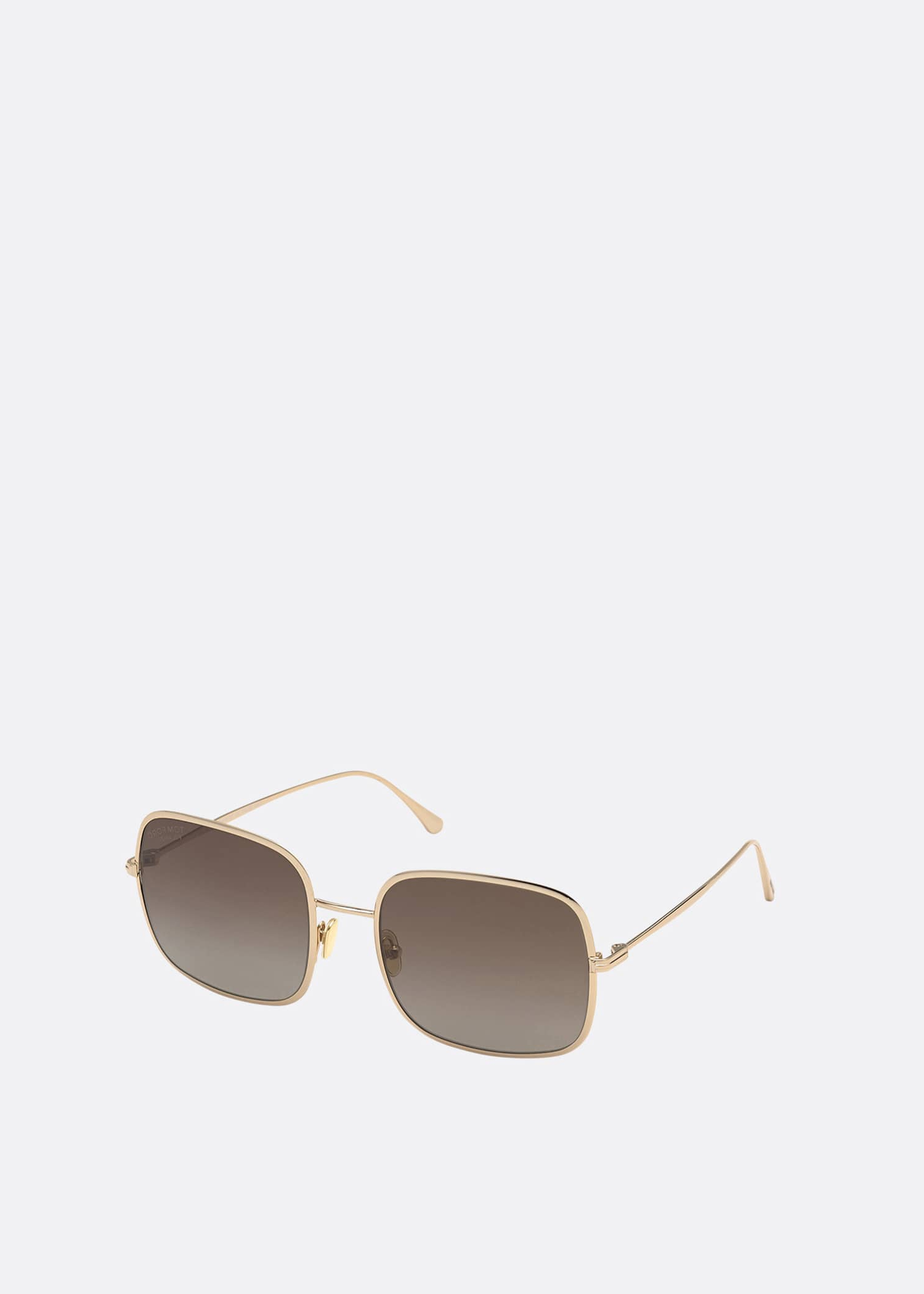 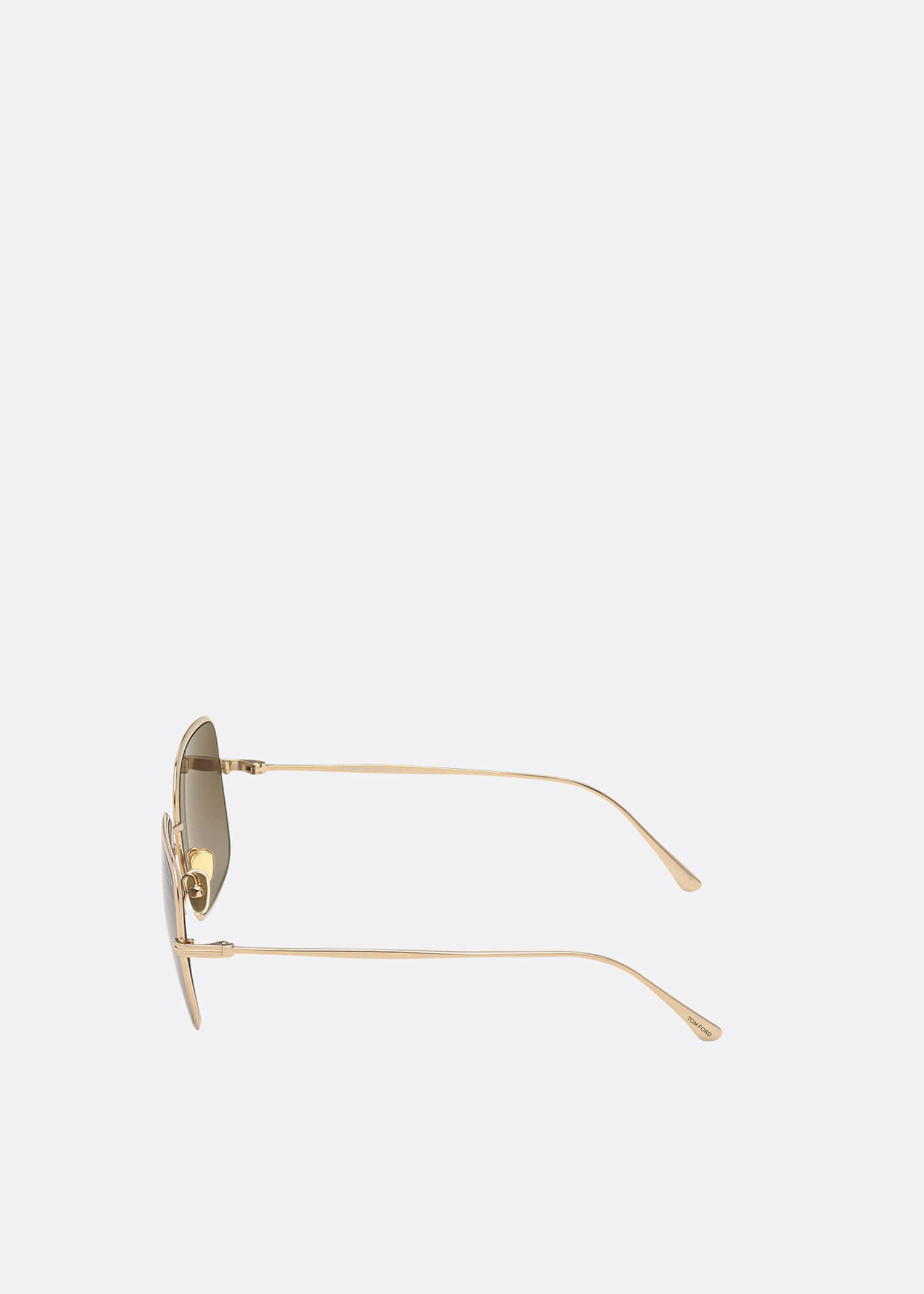 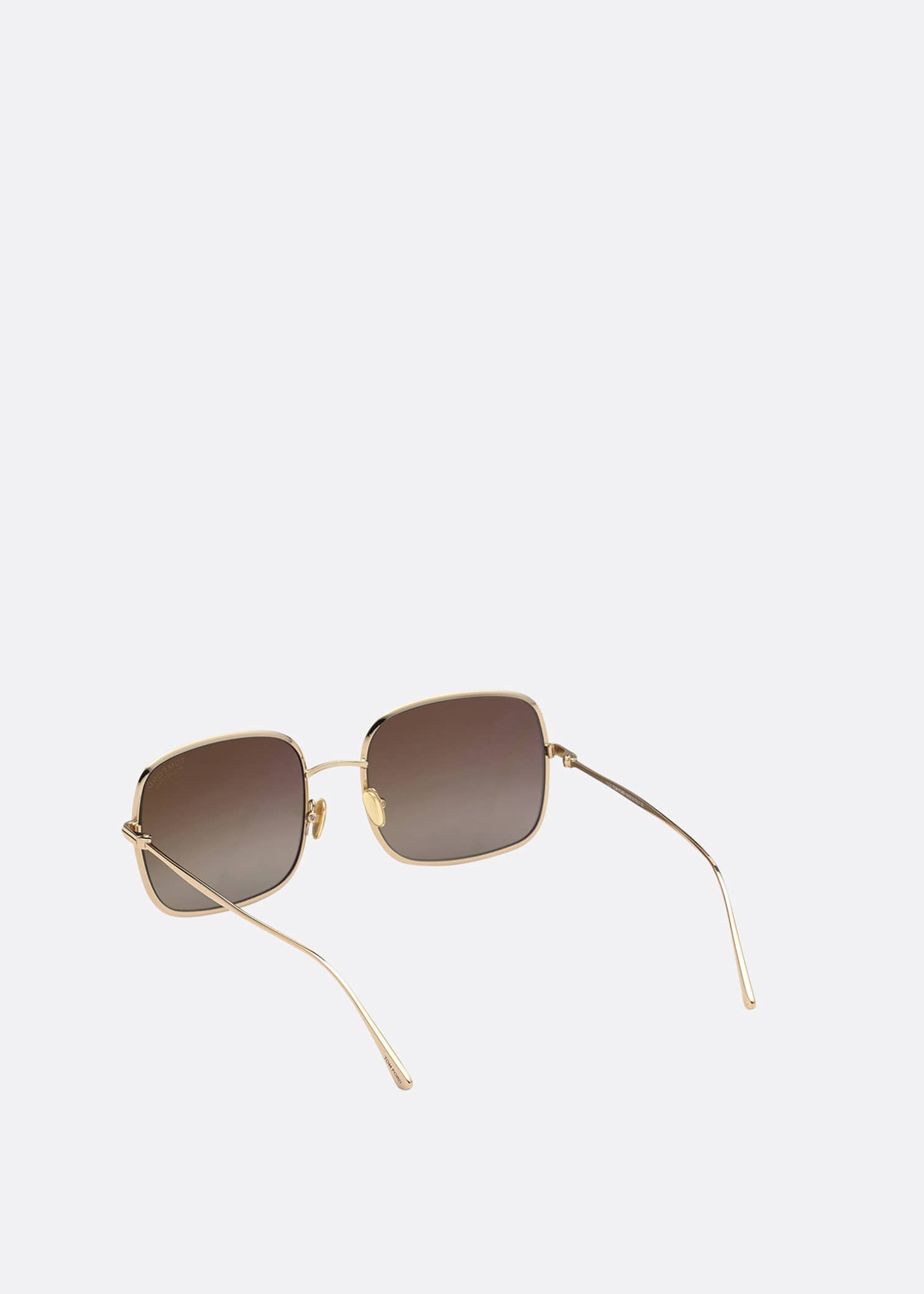 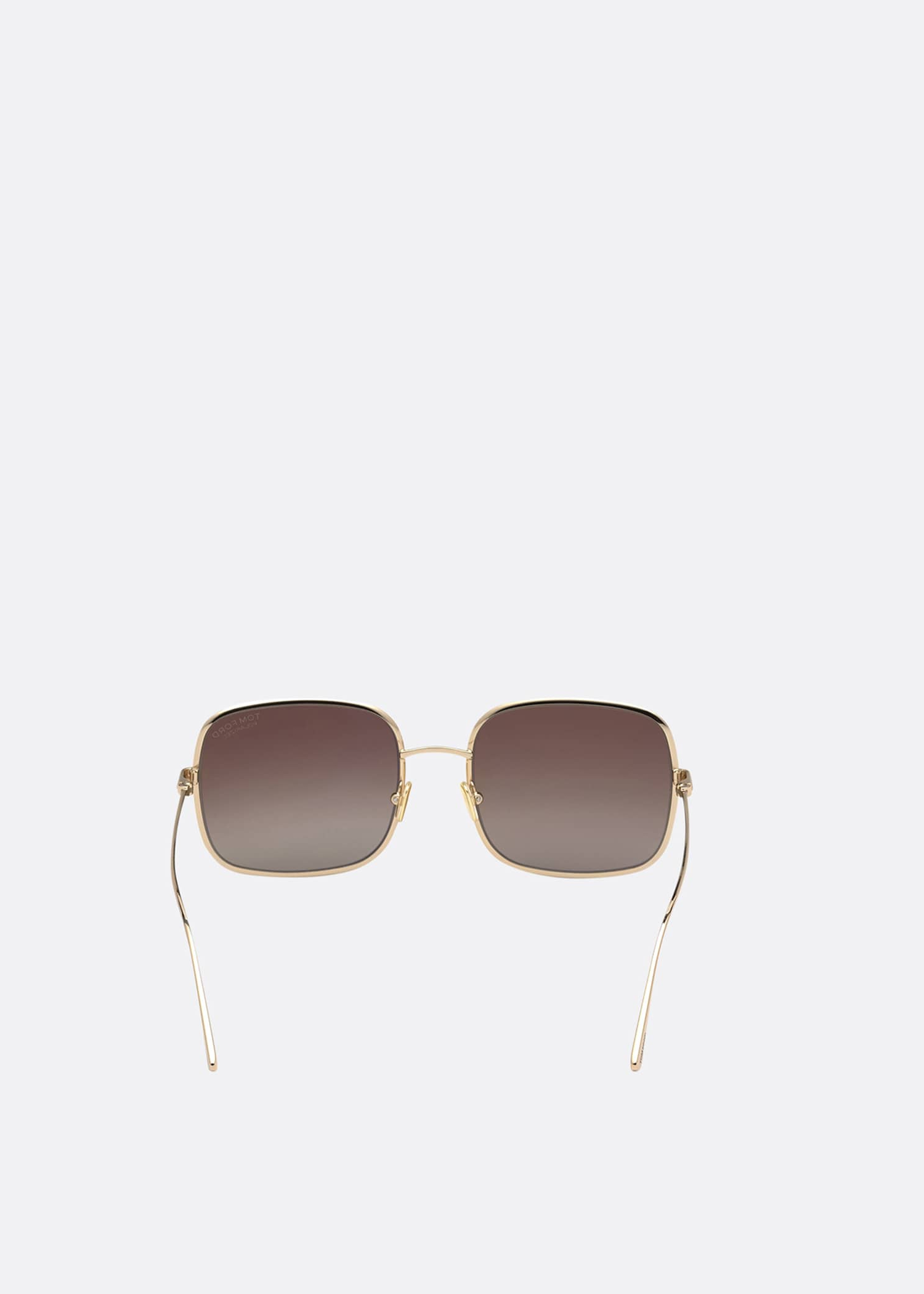 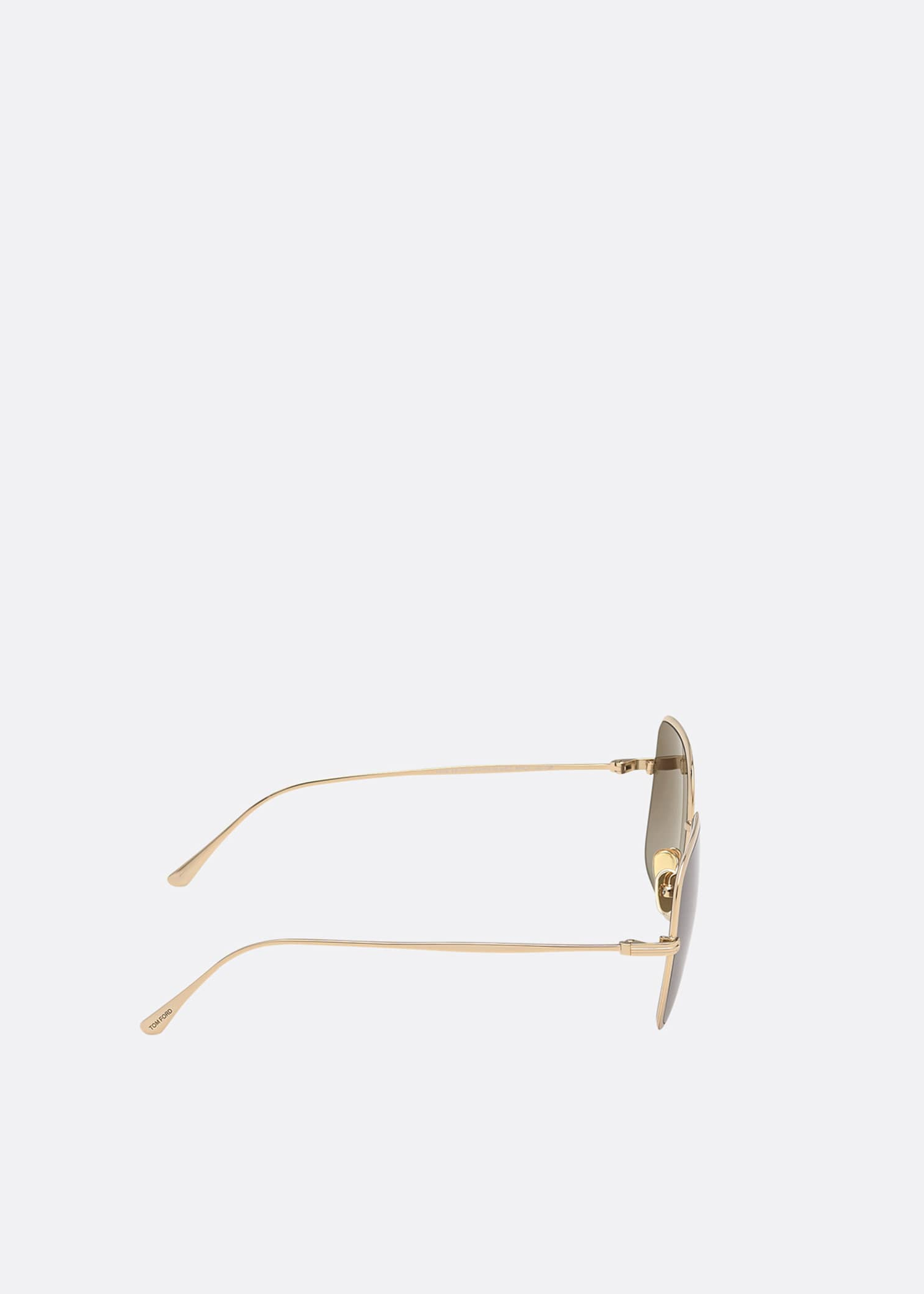 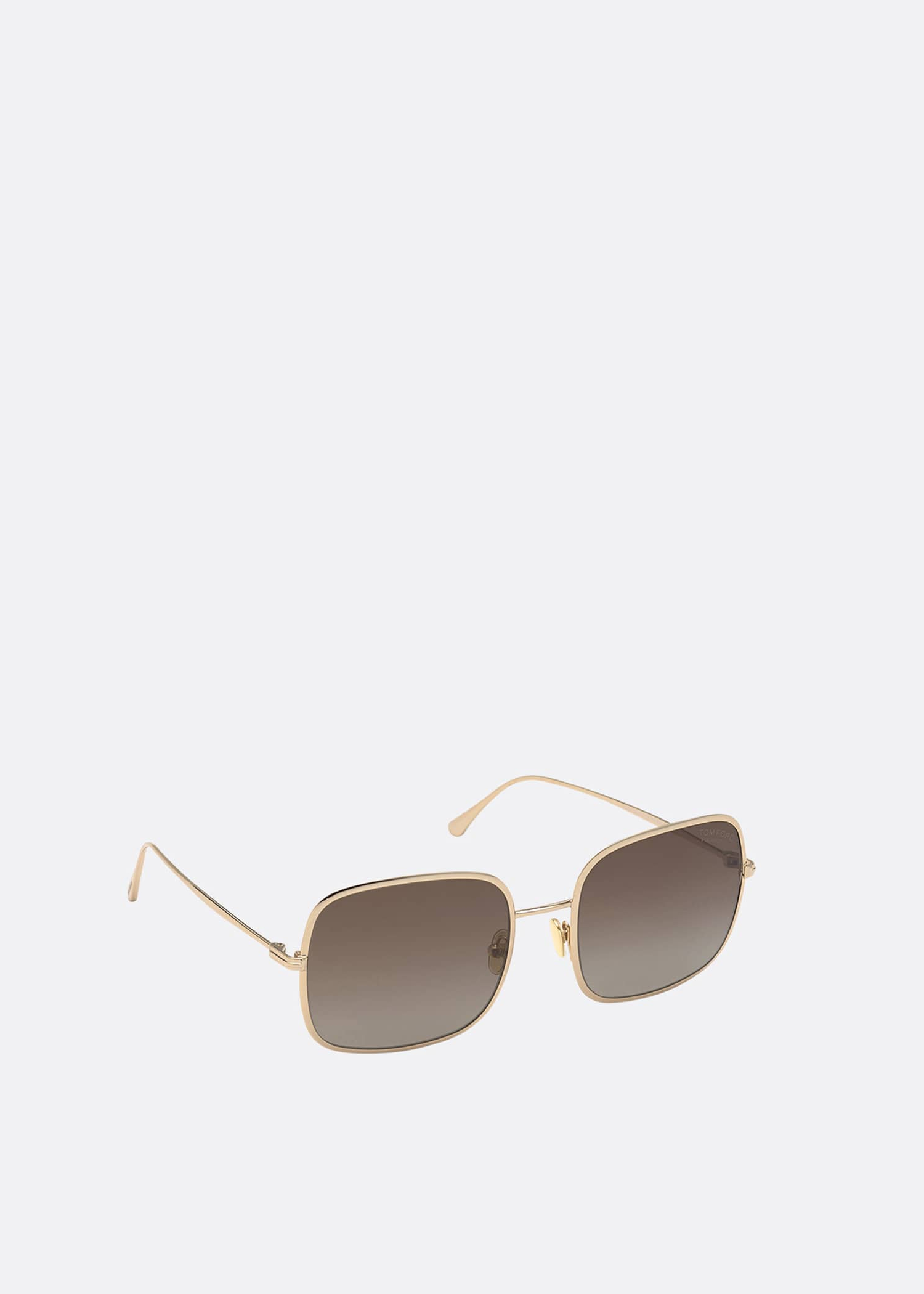 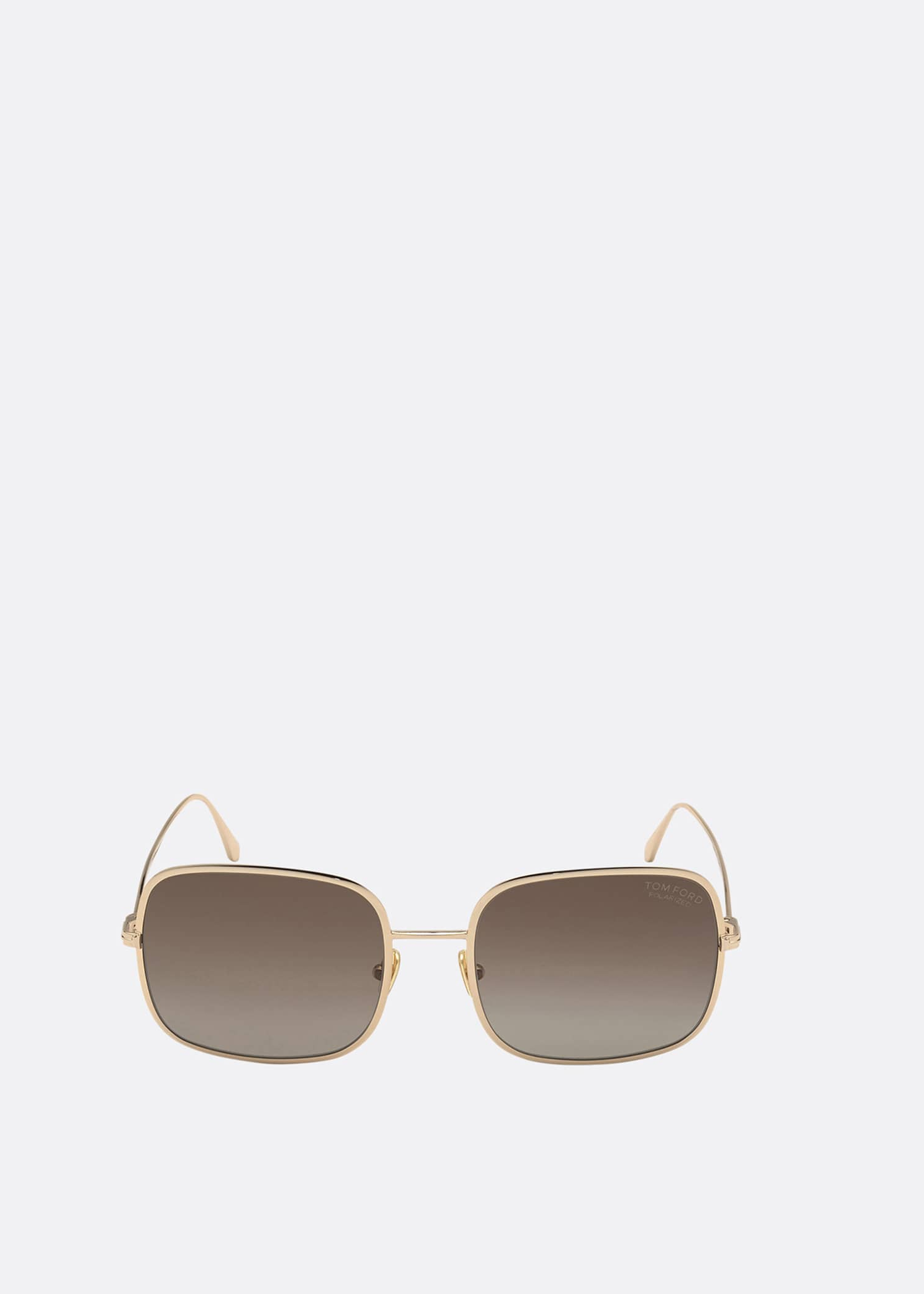